After succeeding in the US, GSK wanted to launch Alli in Europe

Launching a new brand across Europe

Alli was a big hit when launched in the US. GlaxoSmithKline wanted to repeat that success in Europe. The campaign targeted overweight European adults. They asked Duffy Agency to help prepare, launch, and manage the campaign. The idea was to simply adapt the promotional materials that had worked so well in the US for use in Europe. Language was flagged as one of the biggest challenges to “Europeanizing” the launch campaign. However, this paled in comparison to other challenges that arose.

The brand strategies and promotional materials that worked so well in the US were tailored to the beliefs, perceptions, needs, and dietary habits of Americans. As we began our investigation, it quickly became evident that the attitudes that Europeans had with regard to their diet, their weight, overall health, and weight loss aids varied significantly from one European country to the next, and all countries varied significantly from the US. This meant that the strategies and promotion needed to be rethought and adapted for each European country. Also, the content program relied heavily on recipes, which also varied from country to country.

Duffy Agency set up and managed the launch across seven European countries as lead agency. This included: 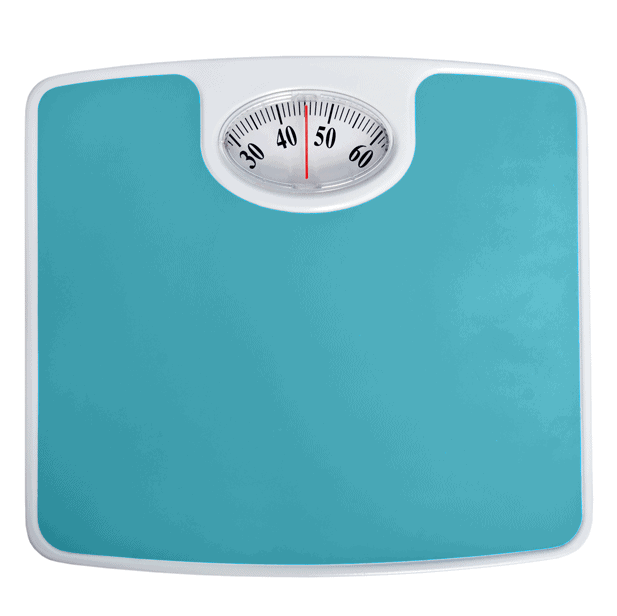 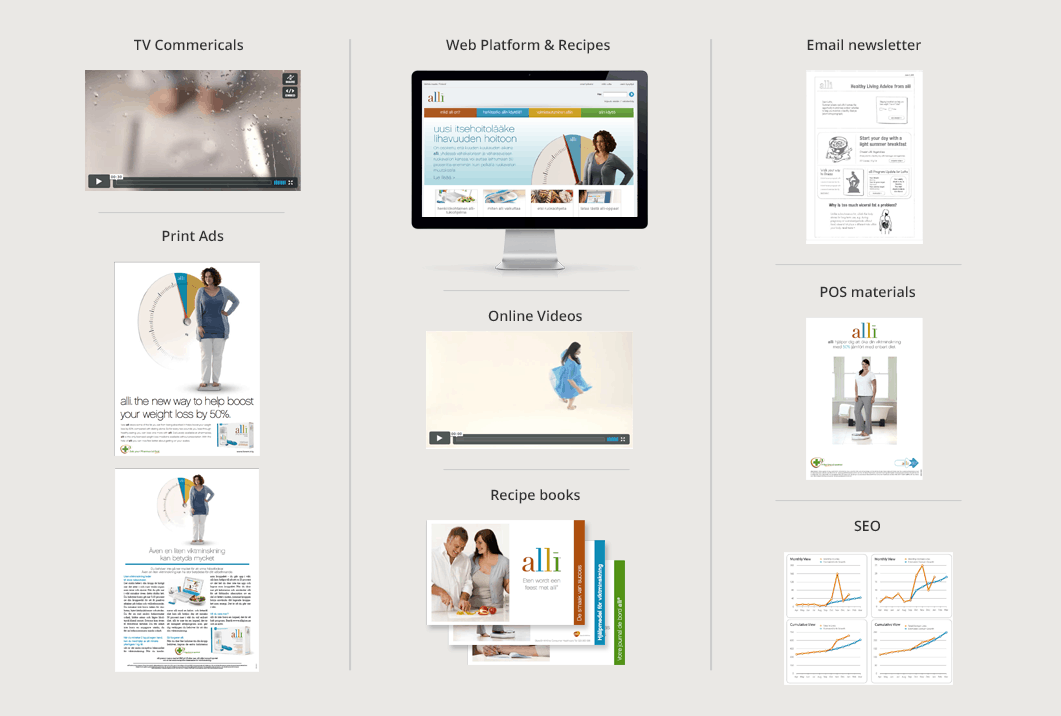 For an OTC product recorded in the EU

Unique visitors to many national
websites during launch

Surpassed US sales within 12 months

Alli exceeded all sales projections within its first 12 months 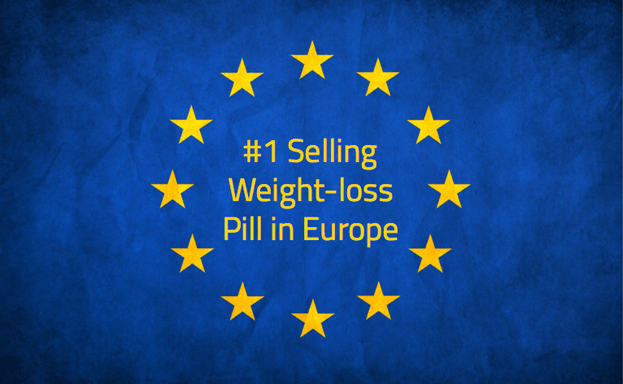 Close cooperation between all parties lead to an unprecedented success. Brand awareness and trials broke all records for OTC products in Europe. The product also surpassed sales expectations overtaking US sales within three months of launch.