A community-based website built around brand attributes: the love of food and sharing

The United Nations World Food Programme (WFP) is the world’s largest humanitarian organization – yet it is virtually unknown. The UN asked Duffy Agency to create a web-based solution that would give the organization an appealing and engaging profile toward the public. The effort was global, but we started by targeting the US, which has the largest private donor base.

Duffy Agency conducted research into why people give to charity and what mental obstacles prevent them from doing so. We soon realized that the approach the WFP and others use to raise funds offline simply doesn’t work on the web. So we devised a new approach to online charitable giving.

Our idea involved creating an online movement anchored in the love of food and sharing. We created a new brand for the movement that allowed us to construct a more contemporary, appealing brand image than would have been possible otherwise. We called it WeFeedback and it was about appreciating great food and giving back.

We developed a community-based website around our research findings and expanded it to a complete web platform that included content marketing and social media programs. The project was divided into three distinct phases: 1. Launch; 2. Community building; and, 3. Engagement. 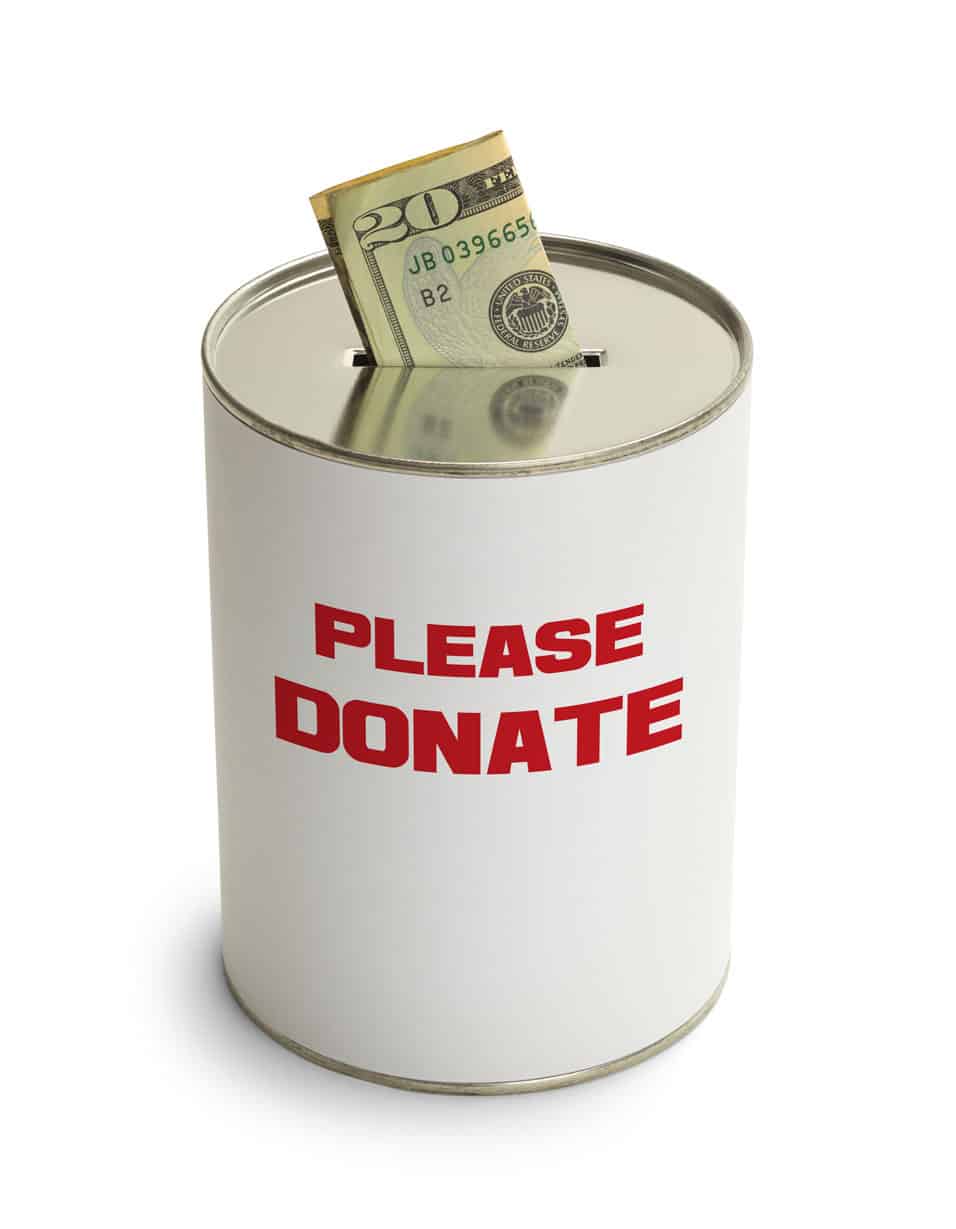 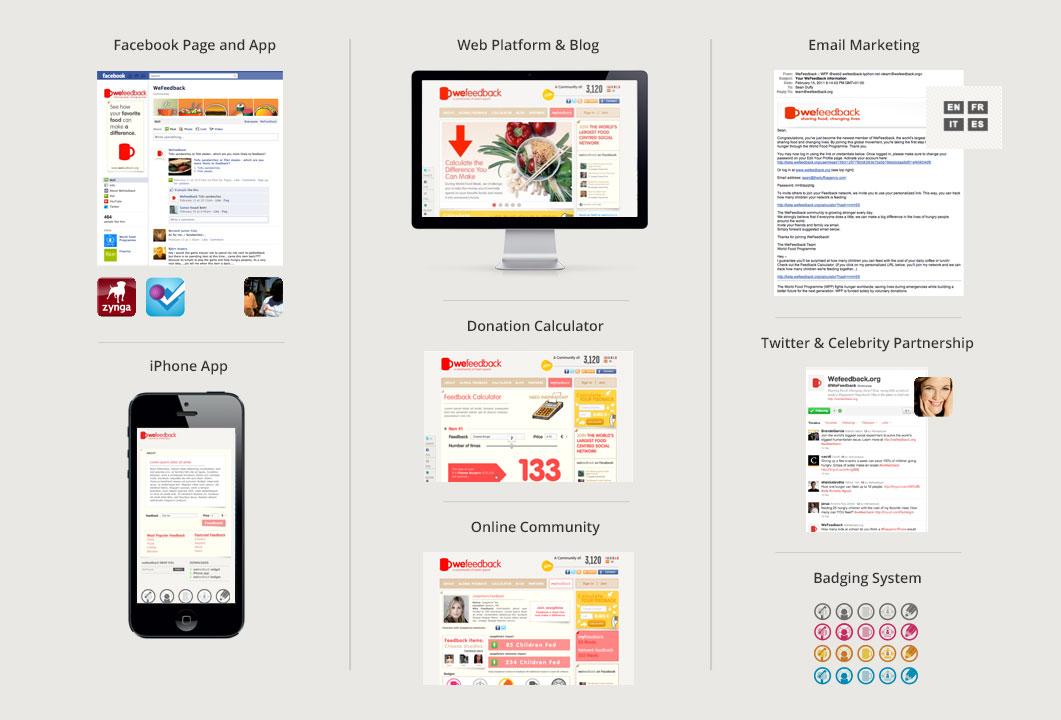 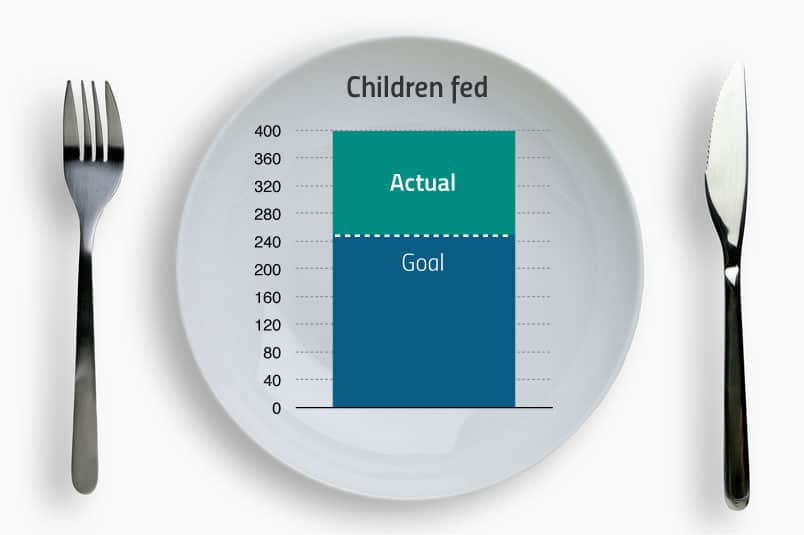 This was an extremely ambitious project that came in on schedule and under budget. More importantly, it fed over 400,000 children exceeding the project goal by over 150,000 meals.